Could holiday leftovers be hazardous to your health? 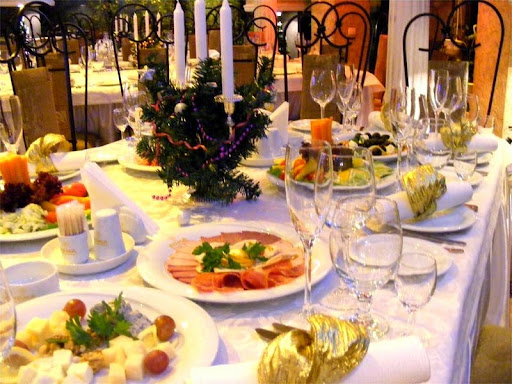 Refrigerators across America are stuffed with leftover Christmas ham, turkey and all the trimmings, not to mention half-eaten platters of appetizers, desserts and a little eggnog that was just too good to throw away.

But even if you have enough of your holiday feast left to eat for weeks, that doesn't mean it's safe to keep it around that long. Bacteria can grow on foods and make you sick.

"The general rule of thumb is if something has been in your refrigerator for longer than 3 to 4 days, you want to toss it," Lindsey Malone, a registered dietitian at the Cleveland Clinic, told CBS News.

Anything that was left sitting out could be at risk. "If it's longer than two hours, bacteria is growing and it doubles just about every 20 minutes".

Food-borne illnesses can strike anyone, but the elderly, young children, and people of any age with compromised immune systems are especially at risk. Experts say they should take extra precautions when reheating leftovers.

Warming things up in the oven is recommended over zapping in the microwave because the oven heats food more evenly and thoroughly.

"You want to make sure you are reheating to an internal temperature of 165 degrees, What that is going to do is it's going to kill some of the bacteria that could have had an opportunity to grow while it was sitting out on the table or in the cooling off period."

And beware: just because something still looks and smells good doesn't mean it can't make you sick. Bacteria can linger in leftovers without altering the smell or taste. So be sure to reheat thoroughly, or if in doubt, play it safe and throw it out.