Yogurt Shifting from Sweet to Savory 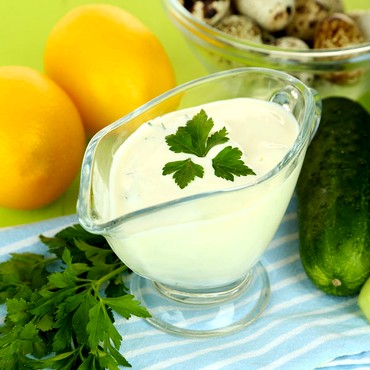 Yogurt may help turn consumers` tastes away from sweet and toward savory flavors, according to industry experts. While the fermented dairy product was originally sweetened to increase its appeal to Americans, who weren't used to tart flavors, the popularity of unsweetened yogurt is now on the rise globally.

That trend is getting a boost from the backlash against sugar and artificial sweeteners, giving savory yogurt greater claims to health, with 9 percent of yogurt products introduced in 2015 advertising no or reduced sugar, compared to 4 percent in 2014.

While the traditional tart yogurts, whose flavor profile can be traced to the food's origins in the Middle East and India, are still a small part of the market, sales are growing. Sweet still dominates the yogurt market, but savory's rise may signal it is on the way to lead the next shift in the category, according to a Mintel report.

International influences are becoming common in new yogurt launches, bringing with them flavors such as cucumber and dips fashioned after Indian-style raita, reported NPR