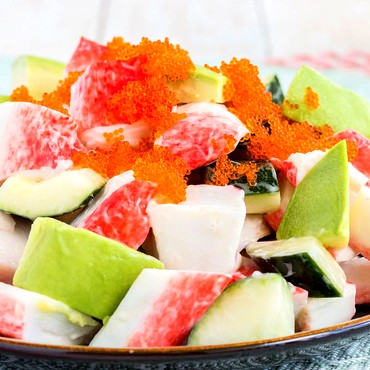 Fresh poke, a seasoned mix of cubed raw fish, has been a staple side-dish in Hawaii for many years. The product often relies on ahi tuna and other fresh ingredients to provide a low-fat and high-protein food choice. Now, the product is expanding beyond the Hawaiian Islands to the mainland.

Poke's absence always seemed odd in Seattle, a city that thrives upon sushi and Asian-influenced meals. In response, the city's Costco locations have adopted the practice of the chain's Hawaii stores, adding fresh poke bars. In addition, food trucks around the city are beginning to pop up offering the fare.

Metropolitan Market stores began to source the product after establishing a relationship with Norpac, a fishery that uses traceability measures to verify source waters. The poke bar was tested at the company's Magnolia store, and it proved the city was ready for the product, reported The Seattle Times.