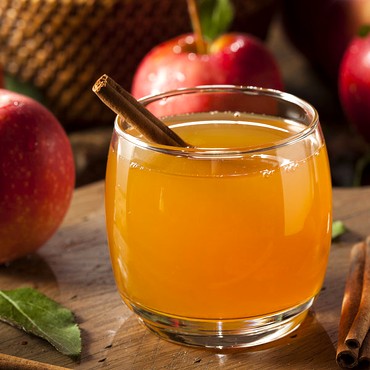 Craft beer is trending in the U.S., but so are cider and Mexican imports, according to new data from Nielsen. These three segments topped the beer growth charts in the 52 weeks ending June 20.

Ciders saw by far the largest growth in the category at 43.9 percent sales growth and 43.2 percent volume growth, but the category still only accounts for 0.9 of total volume sold, compared to 7.6 percent for craft beer and 7.8 percent for Mexican beer.