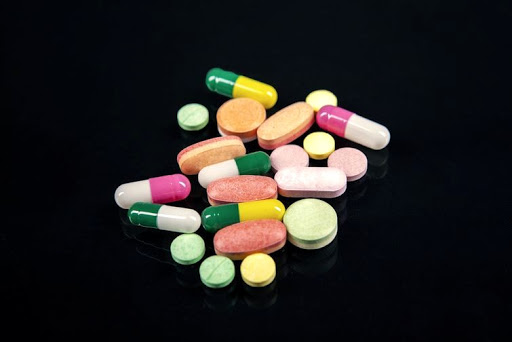 In the lawsuit, Attorney General Ellen Rosenblum says the company violated the Oregon Unlawful Trade Practices Act by misrepresenting some of its products as botanicals when they would better be described as unapproved drugs. (You can read the complaint here.)

In particular, pills with names like "Turbo Shred" and "Meltdown Peach Mango" illegally contained the synthetic chemical picamilon and the amphetamine-like stimulant BMPEA. These ingredients are not approved in the US for human use, nor are they considered natural, so they shouldn't be hiding in botanical supplements at GNC stores.

"It is scary to know that certain products sold by GNC contain an ingredient that is not even labeled - let alone approved in the United States," said Rosenblum. "When Oregonians buy a dietary supplement, they deserve to know that the ingredients in the products are safe and comply with the law."

Researchers have increasingly been finding that some common nutritional and dietary supplements contain illegal pharmaceuticals and untested chemicals. A recent New England Journal of Medicine study estimated supplements cause 23,000 emergency department visits nationwide every year. Of those cases, more than 2,000 are serious enough to warrant hospitalization, and weight loss, energy, and sex-drive-enhancing supplements were especially problematic, according to the report.

Though more and more Americans are taking supplements - sales have been growing faster than pharmaceuticals in recent years, and the US market reached more than $6.4 billion last year - the industry currently receives only light oversight from the FDA.

So state attorneys general have been stepping in. In February, an investigation by the New York attorney general's office found that many supplements being sold at Walgreens, Walmart, GNC, and Target don't actually contain the ingredients listed on their labels. (That means ginseng or St. John's wort supplements didn't necessarily contain ginseng or St. John's wort.)

Following that revelation, 13 attorneys general joined New York's Eric Schneiderman in asking Congress to investigate - and consider clamping down on - the US supplements industry. And they want to give the FDA more regulatory power in order to do it.

Until then, it seems that individual states, like Oregon, may be taking action with state laws.