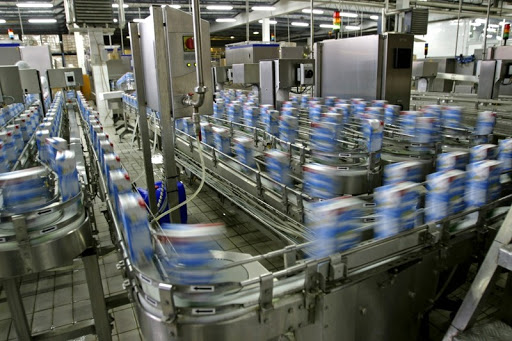 Canada's dairy industry could face a bigger hit from the Trans-Pacific Partnership than previously thought, says an agricultural expert who studied the text of the deal involving 12 countries.

In addition to affecting milk, the TPP agreement would allow for more imports of yogurt, ice cream and different types of cheese, says Sylvain Charlebois, professor of distribution and food policy at the University of Guelph's Food Institute.

In a telephone interview from Austria where he's a visiting professor, Charlebois wondered if the long-term impact of more dairy imports on Canadian production was sufficiently evaluated.

Canada's protected dairy sector remains mostly intact under the Trans-Pacific Partnership. However, another 3.25% share of imports would be allowed over five years, adding to the pressure from 17,700 tonnes of cheese permitted under a separate trade deal with Europe.

The increase in imports from 11 other TPP countries will displace about 250 million litres of Canadian milk.

Charlebois calculates TPP will increase dairy imports by four per cent, a difference he says is significant.

Moreover, he said the deal doesn't seem to clearly address the imports of milk proteins use by processors, a key concern of the Canadian agricultural sector.

Former prime minister Stephen Harper promised during the federal election campaign that the Conservatives would provide $4.3 billion over 15 years to compensate Canadian farmers and processors but Charlebois said that the new Trudeau government must answer questions about that support.

Quebec diary groups, the union of agricultural producers and the Dairy Farmers of Quebec, declined to comment while it studies the 1,000-page document.

For now, however, they said the agreement doesn't seem to include any bad surprises for supply management.

The agreement, which still needs to be ratified, creates a free trade zone for 12 countries including Canada, the United States, Australia, Japan, but not China, It will affect 800 million people, representing 40% of the global economy.

With operations in three of the 12 countries, the Montreal-based company is "well-positioned to withstand and even benefit from the new trade agreement," said analyst Irene Nattel of RBC Capital Markets.