Food For Thought: A New Use for Old Vegetables 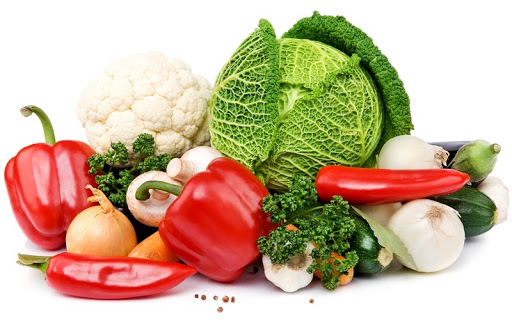 At first I took it personally when Nancy Leson told me she had a new use for old vegetables.  Then she explained it had nothing to do with me and everything to do with making a tasty vegetable stock.   Meat-centric old me asked, "Really?  It actually had some flavor?"

"It did after I got done with it." she bragged.

"I had a whole lot of fennel ends, and fronds, and roots, and tips, and celery ends, carrots, parsnips, and a lot of leek greens and ends," she said.  "So I roasted them on a big sheet pan until the vegetables began to caramelize, transferred them to a stock pot, barely covered them with water, and used some hot water to melt the caramelized sugars on the sheet pan and added that to the stockpot - which made this gorgeous, lightly brown and flavorful stock."

Nance used that stock to make a carrot soup she'd read about in James Patterson's "Splendid Soups".  Topped with curry flavored butter, she says it was "The best carrot soup I've ever made in my life."  Her husband Mac said it tasted like lobster bisque.  Now I want some, too.

And speaking of stock, both Nance and I made the stock for out Thanksgiving gravy well in advance.  She made hers from a half turkey.  I was a little more frugal and just used a giant wing and four necks.  Came out great.  And it'll be even better once I deglaze the turkey drippings into it for Gravy of the Gods!
Was this article helpful? Yes -0 No -040 Posted by: 👨 Cynthia D. Daniel