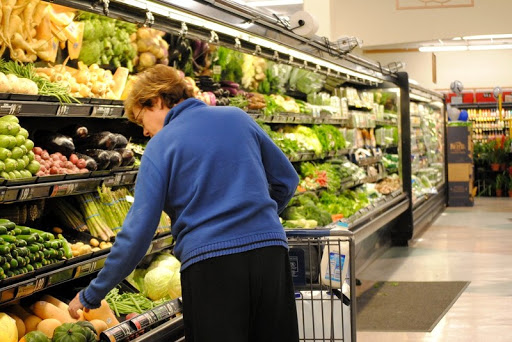 "Genetically modified" (GM) can technically refer to the majority of fruits and vegetables found in supermarkets today.

Humans have been genetically modifying plants since we first started domesticating and breeding them to look and taste the way we wanted them to. By combining plants with desirable traits, we have altered their DNA over millennia in a so-called "natural" fashion.

But when people refer to genetically modified organisms, or GMOs, they typically mean those which scientists have deliberately altered the genome using scientific DNA modifying techniques in a lab.

While the concern over GM foods is growing in the general public, a majority of scientists agree that they are safe.

In a Pew Research Center survey from earlier this year, 57% of the general public said they thought GM foods were unsafe, while 88% of American Association for the Advancement of Science members said they are generally safe.

All genetically engineered crops grown in the United States have been reviewed and approved by the U.S. Department of Agriculture and given "nonregulated status."

Just because a crop has this approval doesn't mean it's being widely distributed or even grown in the US, though. The USDA has approved GM crops that aren't eaten, as well, like cotton and roses.

This definition also means that not all of the produce in your grocery store is GM even if a GM variety exists.

But these are all of the GM crops that can be grown, sold and consumed in the US today.