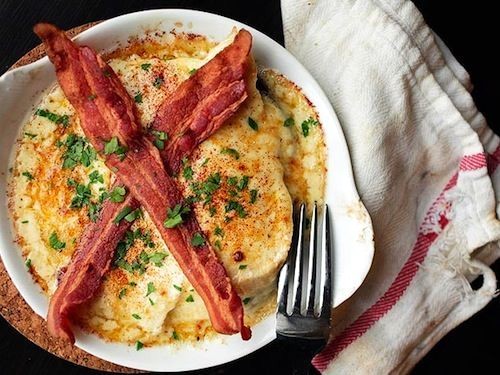 A Hot Brown Sandwich, also known as a Kentucky Hot Brown, is a hot sandwich originally created in Louisville, Kentucky. It's an open-faced sandwich of turkey and bacon, covered in Mornay sauce once assembled, entirely baked or broiled until the bread is crisp and the sauce begins to brown. A lot of Hot Browns also include ham with the turkey, and either pimentos or tomatoes over the sauce.
Was this article helpful? Yes -0 No -028 Posted by: 👨 Cynthia D. Daniel